Why and how to transpile dependencies of your JavaScript application 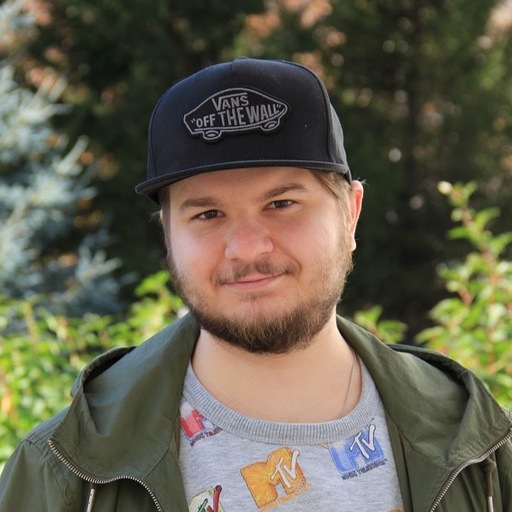 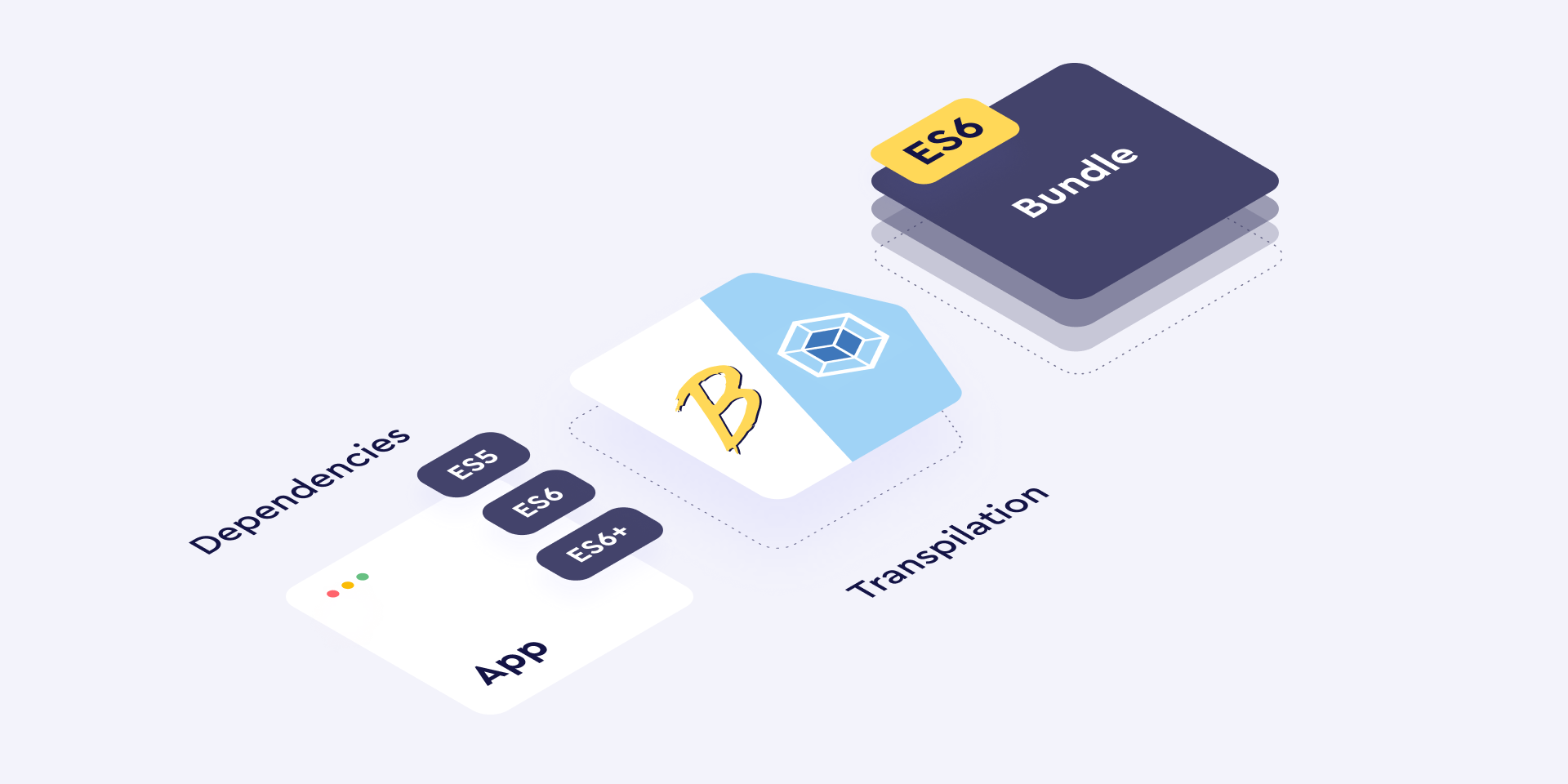 If you’re a web developer, I’m sure that you use bundlers (e.g., Webpack, Rollup, or Parcel) which transpile the JavaScript code of your application with Babel under the hood. No doubt that you also use various dependencies to cut off the development time.

However, I rarely see developers transpiling the code of their dependencies because everything seems to work fine without it, right? Wrong! Here’s why...

(In this blog post, I’m sharing bits of my experience contributing to open source. It’s both my hobby and job at Cube where we create open source tools for building data applications.)

Before browsers and Node.js got native support for ES modules, an npm package could contain several variants of source code:

Obviously, not every npm package follows this convention. It’s a choice that every author of a library makes on their own. However, it’s quite common for browser-side and universal libraries to be distributed in two variants.

Web browsers have natively supported ES modules for more than three years already, and Node.js supports them since version 12.20 (released in November 2020). That’s why authors of libraries now include one more variant of source code for execution environments that natively support ES modules, and many packages have completely removed the support for CommonJS.

Perks and features of ESM

It’s important to understand that native ES modules are very much different than modules that have ES6 imports/exports. Here are a few reasons:

You can check this blog post by Axel Rauschmayer to learn more about ES modules.

Look! Since we know which versions of web browsers and Node.js support ES modules, we also know for sure which features of JavaScript we can use in the source code.

For instance, all web browsers that support ES modules natively also support arrow functions, so we don’t need to avoid using them or use Babel to transpile them to regular functions. Authors of libraries know that and ship the source code that leverages all modern features of JavaScript.

But wait! What can you do to make sure that your web application works in legacy browsers? Also, what to do if any of your application’s dependencies use modern features of JavaScript that aren’t supported by popular browsers?

In both cases, you need to transpile the code of the dependencies.

Let’s assume that we’re using webpack and babel-loader. Often, the config would look like this:

It’s suggested in the documentation and usage examples for Babel and babel-loader to exclude node_modules from transpilation (exclude: /node_modules/) to optimize the performance.

We can also select files by their filename extensions:

You can see that the total bundling time for modern browsers and all browsers with babel-loader is 8.7 s. Please also note that the basic, non-transpiled bundle won’t work with legacy browsers because of p-limit.

(By the way, I also have a blog post that explains in detail how to build several bundles for different browsers.)

Okay, but what if you don’t want to tinker with configs and specify files and packages to be transpiled manually? Actually, there’s a readily available tool for that!

Meet optimize-plugin for webpack by Jason Miller from Google (@_developit). It will take care of everything and even more:

Let’s see what optimize-plugin will do to our example application with three dependencies:

The performance boost is possible because the code is analyzed and bundled only once. After that, optimize-plugin transpiles it for modern and legacy browsers.

Smaller bundle size is possible thanks to babel-preset-modernize. Chances are that you use ES6+ features in your application’s code but you never can predict which features are used in the code of the dependencies. Since optimize-plugin works with the bundle that already has the code of all dependencies, it can transpile it as a whole.

After transpilation to ES6, we’ll get this code:

Here’s what has changed:

Code size shrinked from 221 to 180 bytes. Note that we applied only two transformations here but babel-preset-modernize can do a lot more.

optimize-plugin works really great but it still has some room for improvement. Recently, I’ve contributed a few pull requests, including the support for webpack 5.

If optimize-plugin looks promising to you, I encourage you to give it a try in your projects and maybe contribute some improvements as well.

Anyway, starting today, please always transpile the code of the dependencies, whether with optimize-plugin or not, to make sure that you have full control over your application’s compatibility with modern and legacy browsers. Good luck!